We are an intergenerational family of believers that is focused on God, immersed in the community, and connected to one another in faith.

Our church family is made up of all ages, yet we’re all children of God our Father. Being a family means that we’re committed to caring for one another, and making space for everyone as we worship together. Our family tree has roots that go back to 1950’s Holland, yet it has blossomed to include many different ethnic groups and multiple generations, with each generation having wisdom to pass along to the next. Our church belongs to a denomination – our extended family – known as the Christian Reformed Church of North America. In 2015 we changed our name from Burlington CRC to New Street CRC.

When – We gather to worship God at 10:00am every Sunday. Whatever your musical taste or worship preference, we hope that you encounter our almighty God when you worship with us.

Music Style – Our congregation is blessed with many talented musicians who specialize in piano, flute, violin, organ, drums, guitar, and singing. To make the most of these gifts, we feature a blended worship style, with a mix of contemporary music and traditional music from the CRC Hymnal.

What to wear – We focus on the heart more than outward appearances. You’ll find people dressed in a wide variety of styles: jeans, shorts, suits, and dresses. However, most people find themselves somewhere in the middle. Just wear something comfortable, and come as you are.

Please bring your whole family! We offer a fully equipped and supervised nursery for babies and toddlers, and a fun, educational ministry for young children during the service.

You don’t have to be a member to worship with us – you’re always welcome! However, if you’re interested in deepening your connection to our family, please speak with our Pastor, who conducts New Members classes to acquaint people with the life of a Christian and the church. 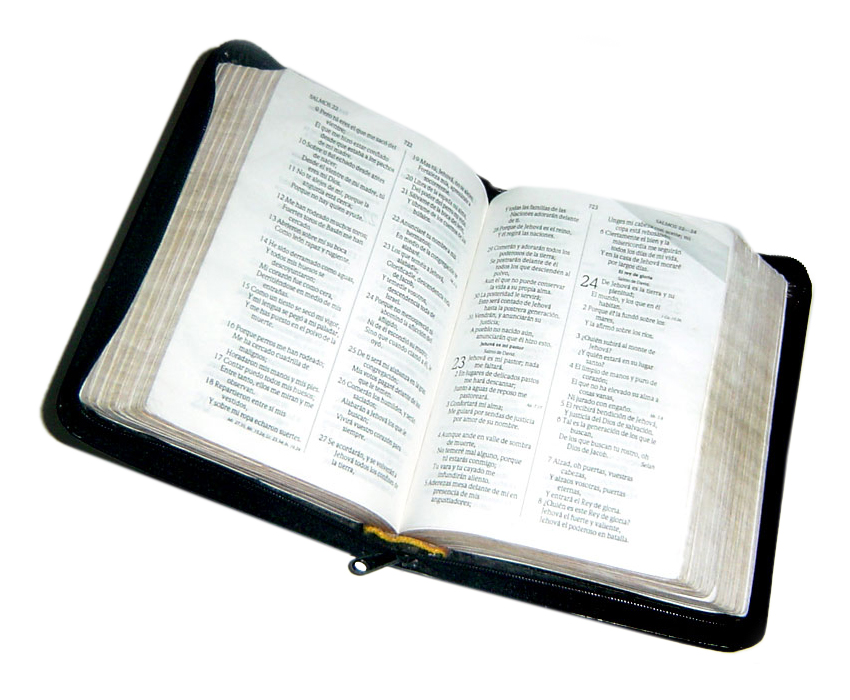 We believe that the Bible is the Word of God; it’s one way in which God reveals himself, and speaks to us. That’s why we encourage one another to read it; we study it in small groups, and a good portion of each worship service is dedicated to listening to God through what he says in the Bible. Through the Bible, God invites us, challenges us, comforts, guides, and encourages us.

When you open a bible, you’ll notice that it’s made up of 66 different books with different styles and themes. Those books are divided up into two sections, the Old and New Testaments. However, it’s really one book, telling the story of God’s loving purpose in relation to us and his whole creation.

The “Four Chapters” of the Bible

1. Creation – In the beginning God created a world where everything was in perfect harmony. Relations between God and humans and the creation were good and whole.

2. Fall – In pride, humans rebelled against God. This opened the door for the “sin virus” to enter the world, and it contaminates everything: no person, no creature, no institution, no relationship or individual action is free from the totality of this contamination. The results of sin are evident in such things as greed, violence, and oppression as well as pollution, sickness, death, and weeds. The most devastating effect of sin is alienation from God. Still, sin cannot obliterate the “image of God” in us that longs for God and for wholeness.

3. Redemption – But God did not allow sin to have the last word in this story. Because of his great love for humans and for the whole creation, God set out to redeem the world from its sinful condition. God called Abraham and Sarah and their descendants, the people of Israel, to be his partners in blessing the whole world (scene 1). Finally, he sent his only Son, Jesus the Messiah, to live a fully human life and die on our behalf, thus paying the price for humanity’s sin. But death could not defeat Jesus. God raised him from the dead to show that he had conquered sin and death (scene 2). Now God’s kingdom is growing and spreading in this world, and Christians are part of that great work (scene 3).

4. New Creation – One day, Jesus is coming back again to extend God’s reign on earth completely. He will do away with any traces of sin and its effects. There will be no more sickness, no more suffering, no more alienation from God, no more death. Evil will be eradicated. God himself will dwell with humans and all creation will be fully restored. Praise God!

Most of what the CRC teaches and believes it holds in common with believers around the world. Yet as a denomination we tend to emphasize some teachings or Scriptural interpretations more than others. How can this be? If you think of the worldwide church as a body, then you can imagine denominations as individual organs. Each organ contributes to the proper functioning of the body, and each performs a unique function. Or imagine a room full of English speakers from different corners of the world— Georgia, Australia, Britain, South Africa, Scotland, and Toronto. Each speaks the same language, but their accents make them sound very different! Sometimes we refer to our particular emphases as speaking with a Reformed accent. Three words that figure prominently within a Reformed accent are sovereignty, covenant, and kingdom.

It’s all about God! Those of us who speak with a Reformed accent hold a very high view of God’s sovereignty: God’s plan, God’s will, God’s power. Everything that happens in the world, from the acts of nations to the faith of individuals, is ultimately under God’s sovereign control.  Read more

A covenant is like a contract or a treaty. It involves partners who make promises to each other. The Bible talks of God as a “covenant-making God,” meaning that he makes promises and keeps them. (The word “testament”, as in Old and New Testaments, really means covenant.) Read more

The word “kingdom” takes in all of human culture throughout the world. Unlike nations on earth, God’s kingdom does not have defined borders. It is not restricted to a certain location, like a cathedral; nor can it be reduced to “religious” activity. By God’s kingdom we mean God’s sovereign rule, God’s sphere of influence. Read more

These three creeds, adopted by the worldwide church centuries ago, summarize the most important aspects of our faith. While the world shifts around us, our core beliefs are timeless.

This creed contains a brief summary of the apostles’ teachings. Read more

This creed explains the doctrines of the trinity, the incarnation, and the two-natures. Read More

This creed is a statement of the faith of the early Christian church in opposition to certain heresies of the time. Read More

The Catechism, written in 1563, is a personalized confession and summary of the Reformed faith. Read more

Written in 1561, this confession connects the Reformed beliefs to the ancient Christian creeds. Read more

This is a finely-tuned piece of theological writing that sets out a biblically Reformed perspective on matters central to Christian life. Read more

OTHER STATEMENTS OF OUR FAITH

This testimony is a dynamic statement of faith that reflects the emerging issues confronting the twenty-first century church. Read More

The Belhar Confession explores themes of unity in the church, reconciliation between Christians, and justice in the world. Read More

Position Statements of the CRC in North America

Over time, the Christian Reformed Church has stated its position on a variety of contemporary topics. The following are summaries of the denomination’s doctrinal and ethical positions as stated over the years by synod. Read More